Refund in case of cancellation!

Francine Jordi is back – and how! With her new single “Da geht noch mehr”, the Swiss superstar presents the first release from her new album “Noch lange nicht genug”, to be released at the end of September.

And Francine Jordi immediately shows where her musical journey is heading. The new Jordi sound is uptempo, forward looking and really danceable. The fact that the singer from Bern has always been a lively, positive and energetic woman is commonly known, but the public learned only a few weeks ago that last year, in addition to her numerous activities as a singer and presenter, Jordi had the strength to undergo breast cancer therapy. Now Francine Jordi wants to look to the future boldly and happily with her new songs.

With the song “Da geht noch mehr”, she succeeds impressively. A song to sing along to, join in and dance to so you can see the positive things time and again. A song that makes you look forward to the new album “Noch lange nicht genug”. 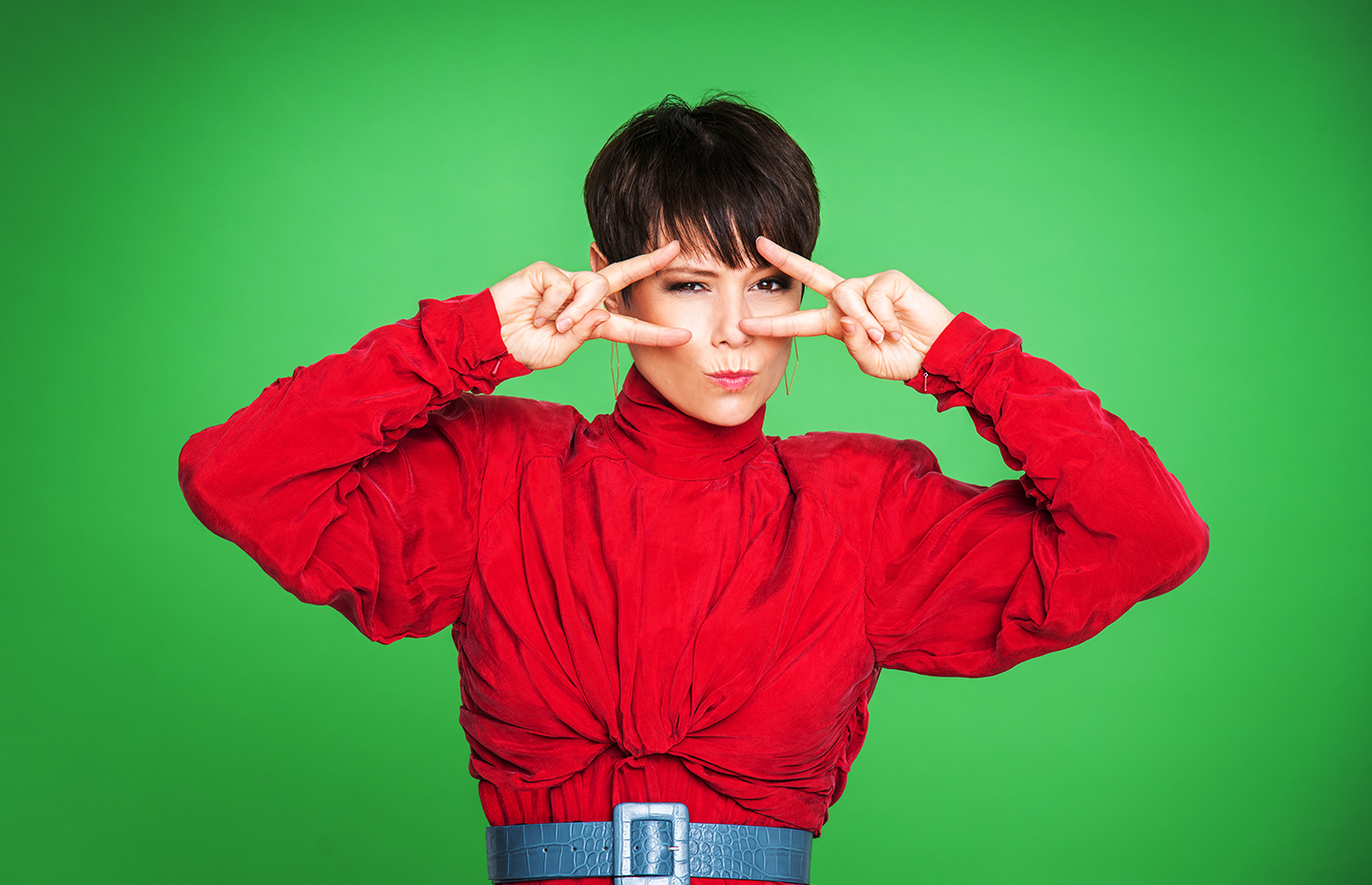