Refund in case of cancellation!

We live in modern times. In an era of technological progress and incredible inventions where everything is available all the time and connected 24/7: people from all over the world communicate online with each other via the World Wide Web and we control a large part of our daily lives via smartphones. Really ironic that in the supposed care-free century, we still suffer from a seemingly banal illness: heartache. On their fifth studio album, Finnish pop rock superstars Sunrise Avenue analyse why we have clearly forgotten how to be happy and content. Welcome to the “Heartbreak Century”!

More than four years have passed since the Finnish group with the charismatic frontman and popular “The Voice of Germany” coach Samu Haber booked their highest chart entry since the band was founded in 2002 with the gold and platinum-winning top 3 album “Unholy Ground”. And the Scandinavian super-rockers’ completely sold-out headlining tours turned out to be true triumphal processions through European stadiums. Exactly the right time for Samu to take a little (or big) break after such a busy period to free his head for new ideas. “I realised that I needed distance urgently”, recalls the 41-year-old singer-songwriter. “Away from Finland, from the band and from my life so far. So, I grabbed my guitar and went halfway around the world for two and a half years by myself.” Australia, Los Angeles, London, Copenhagen, Gothenburg, Stockholm, Helsinki, Berlin – all kinds of influences that come alive today on the sound of “Heartbreak Century”, on which clearly a newfound freedom can be felt. Aside from the classic, immediately recognisable Sunrise Avenue sound trademarks such as highly contagious harmonies, rocking guitars and Samu Haber's distinctive vocals, this time around, modern urban folk elements have been added, giving the quintet a previously unknown, fresh and carefree nuance. Acoustic instruments combine with driving rock to create an organic mix, as Sunrise Avenue demonstrates on the opening track “I Help You Hate Me”. 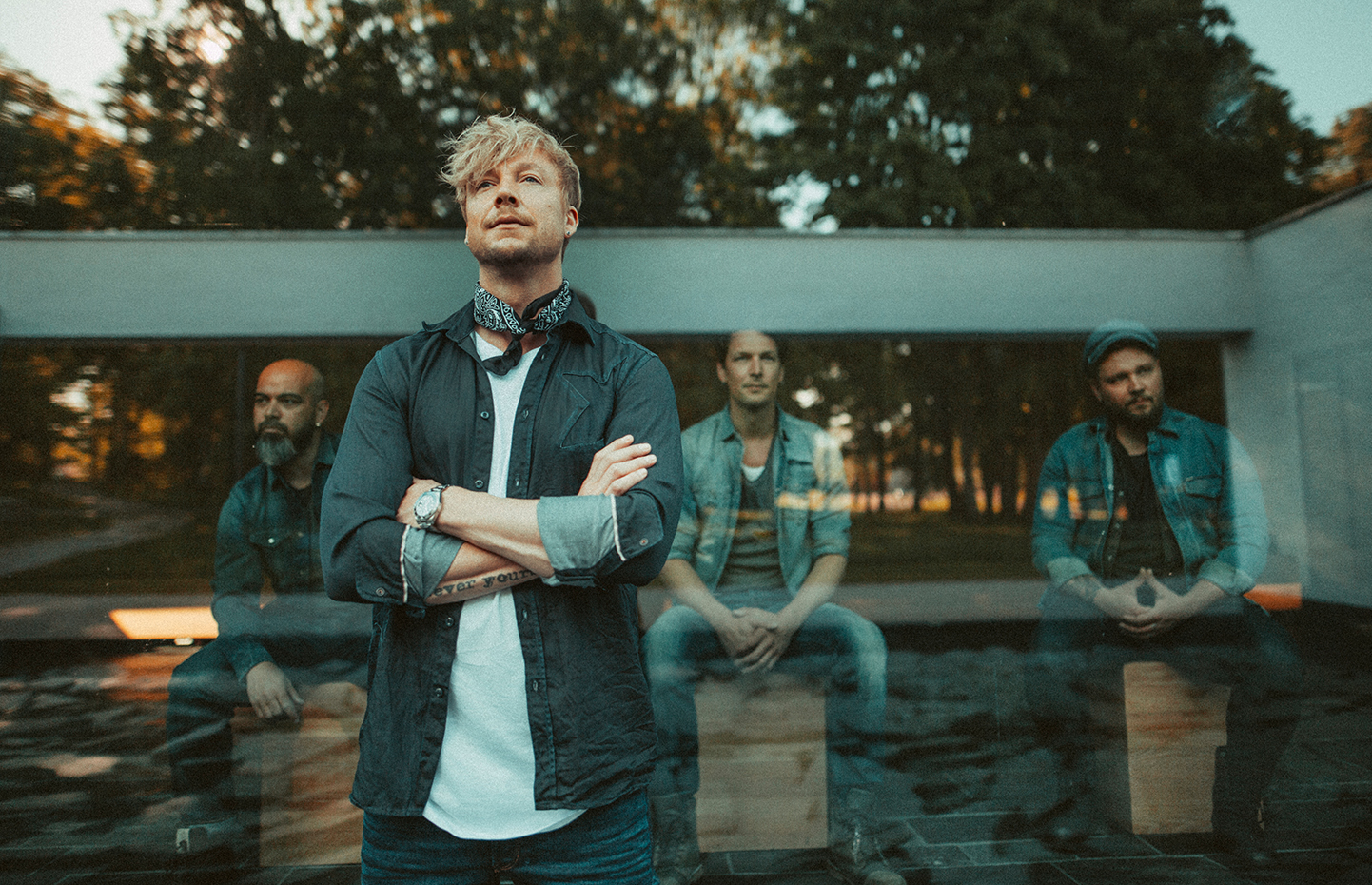 Sunrise Avenue - I Help You Hate Me